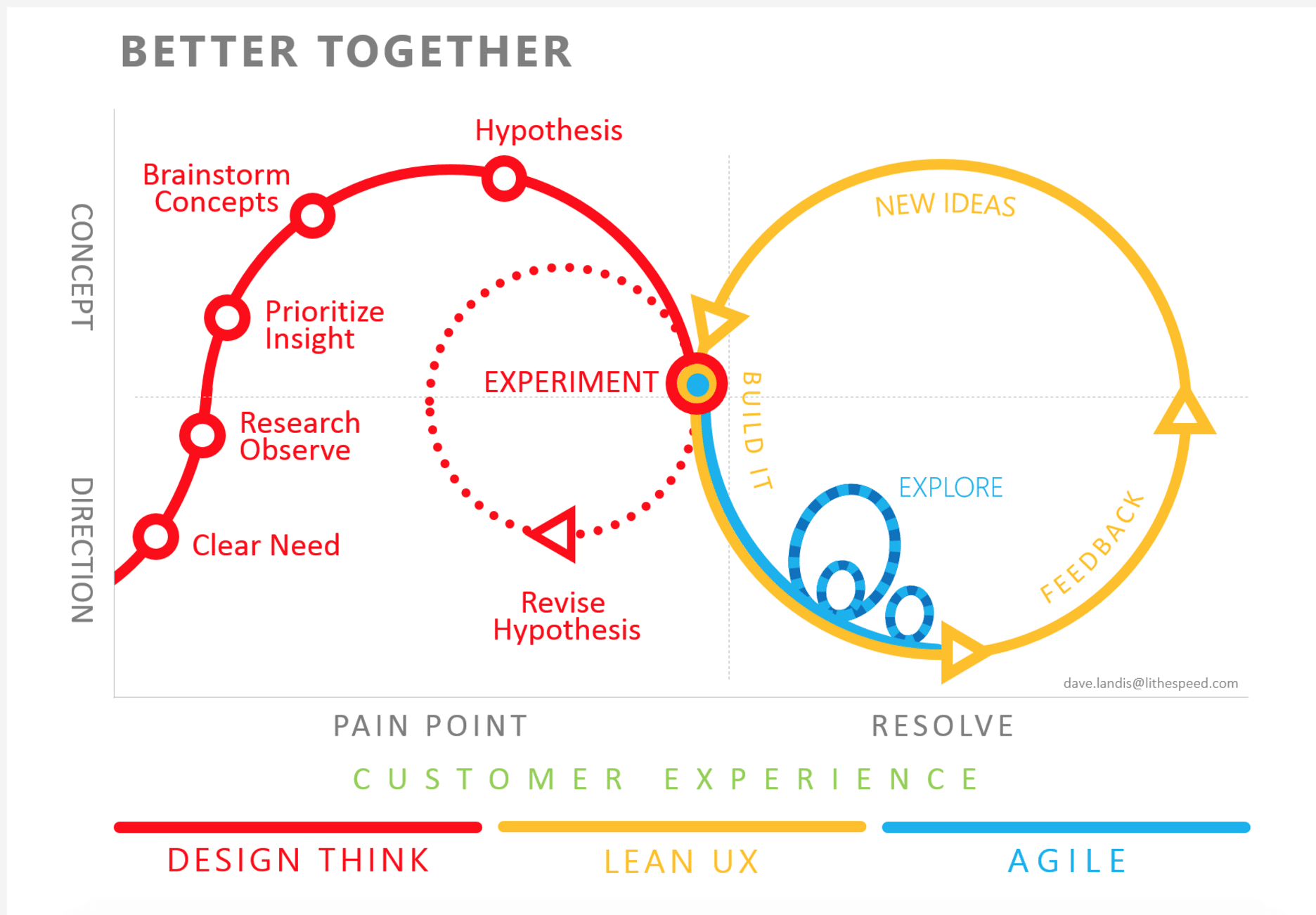 The Evolution of UX Process Methodology

The UX Process is Confusing, Even to Most Designers

In the beginning there was Donald A. Norman, and he created the idea of user experience design.

I invented the term because I thought human interface and usability were too narrow. I wanted to cover all aspects of the person’s experience with the system including industrial design graphics, the interface, the physical interaction and the manual. Since then the term has spread widely, so much so that it is starting to lose its meaning.

By 2016, Don Norman was pretty vocal about how badly misunderstood the term had become. He talks about it in this short YouTube video. These days he says he’s a people designer (apologies, I’ve misplaced the interview link), sort of, but he’s non-committal about the title.

I can’t think of a better place to start unraveling the weird and confusing world of modern UX Design than this: Not even the originator of our field knows what to call himself anymore.

De-obfuscating modern UX requires understanding the history of both design and development since the 1990s. They’re intrinsically linked, so it helps to start just a few years after it all began.

In its purest form, UX Design is waterfall based.

A product team working through the waterfall methodology sets out to learn everything they possibly can before building even the simplest prototype. Research can take months, or even years to complete; and the results dictate a design team’s execution. The requirements lock before design kicks off, and design locks before development kicks off. There’s no going back, not until version 2.0. That’s just how waterfall operates.

A classic UX process is usually taught to college students. It goes like this:

That’s basically a waterfall. The classic elements of UX (Jesse James Garrett) also follow a waterfall schema, building an execution from the bottom up based on well articulated requirements.

The problem is that classic UX is fundamentally incompatible with agile.

For a long time innovation in the Silicon Valley was driven by Moore’s Law, which states that the number of transistors in a dense integrated circuit doubles approximately every two years. Superimpose a waterfall process and you’ll notice that it fits nicely into a 24 month cadence. Business, design, and development cycles worked like a Swiss timepiece; perfectly attuned to the release of a new Intel chipset.

Then one day Sony, Toshiba, and IBM (The STI Alliance) decided that Moore’s Law was too slow.

STI created the first cell chip, which stacked 8 microprocessor cores on a single wafer, and the damn thing actually worked (it powered the Playstation 2). Multi-core architecture changed everything.

Moore’s law didn’t break, it got life-hacked. What did break was waterfall.

Agile focuses on rapid iteration. It releases a new set of shippable increments(features) every 2-4 weeks, evolving a product over time instead of all at once. It‘s based on hypothesis, experimentation, rapid release, and real-time measurement. In Agile there is no editing stage, there is no perfection. As Bre Pettis put it in 2009… done is the engine of more.

Waterfall’s painstaking “measure twice, cut once” approach went out of style faster than a StarTAC in a room full of iPhones.

There Was Just This One Small Problem Though

With feature releases happening once or twice a month there wasn’t time to wait for UX Designers to execute their process. In Agile nomenclature, UX became a blocker, and it was a bad one.

Faced with an immovable block most teams simply abandoned UX. In its place they hired young graphic designers who were capable of turning out assets on a two-week cadence. Those designers weren’t real UXers, not in the classic sense, but they knew just enough about user centered design to avoid making the worst types of mistakes.

That was okay with product development teams. The details, they figured, would work themselves out through iteration.

Care to take a guess at what the Agile title for that type of designer was?

If you answered “UI/UX Designer” give yourself a cookie.

UI/UX Designers were at the heart of the storm when Apple proved that a design-lead business could become the most valuable brand in the world. They carried the torch of UX when UX itself couldn’t sharpen a pencil inside of a two-week sprint, let alone design a feature.

It came at a cost though.

The UI/UX bias towards digital and graphic design badly skewed the business world’s perception what an experience designer does. To this day, far too many businesses still think of UX as a visual discipline. As Don Norman has been trying to explain, that’s incorrect.

Things didn’t start to get better until 2013.

Lean UX was Jeff Gothelf’s game changing answer to the problem of practicing UX in an agile environment. In his seminal masterwork, Jeff turned the entire field of UX on its head. The book introduces a series of strategy and alignment activities, which allow UX to operate inside of agile’s cone of uncertainty and rapidly update designs based on user feedback.

Whereas classic UX is requirements based, Lean UX is outcome based. If you need a quick primer on how that works, O’Reilly has a free chapter available online that breaks things down in no-nonsense terms.

Lean UX wasn’t perfect though. While UX was now able to harmonize with an agile cadence, the lean model broke down if a product was vaguely defined (basically anything un-launched).

Designers found themselves under immense pressure to fill a sprint backlog before they really understood what they were building. As a result, a lot of development cycles got burned on features that never made it into the final product. In project management circles, the Lean UX / Agile pairing was known for a high volume of waste and rework when attempted under less than ideal conditions.

In a mature product there is lots of user feedback coming in, which does wonderful job of driving the iterative cycle that powers Lean UX. That’s why Lean UX is the industry standard on almost any established product team. Nobody in their right mind would change a thing.

On establishing teams, however, the user feedback cycle has yet to ignite itself. The waste and rework problem in those circumstances was serious enough that it often crippled the adoption of Lean UX. This presented a real conundrum for startups and skunkworks units that wanted to ensure a strong UX component without reverting back to a waterfall cadence.

Jake Knapp and Google Ventures came out of the sky like a bolt of lightning and solved the problem with the design sprint. Nobody saw it coming. Nobody cared. The long dark night of UX was finally over. 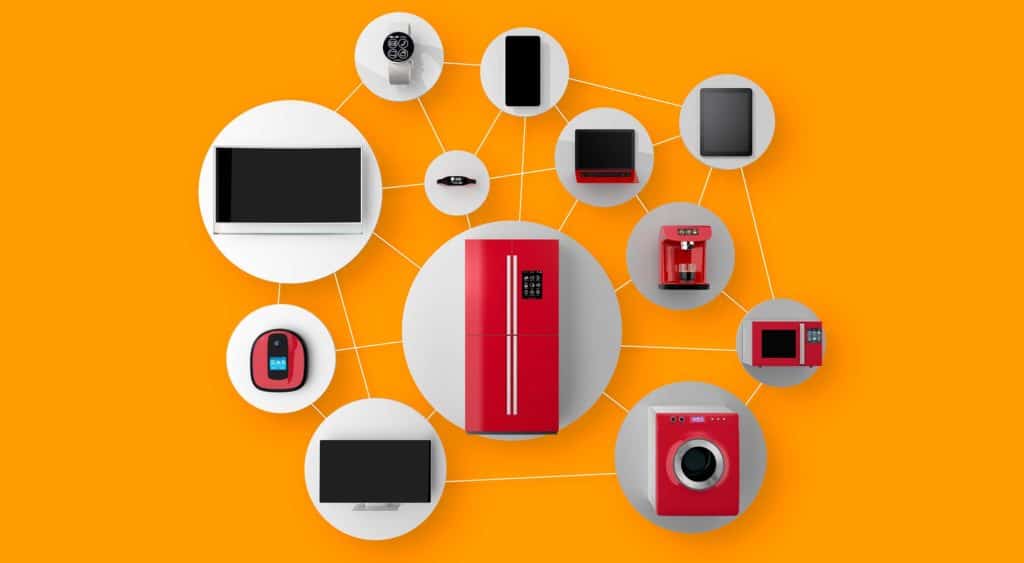 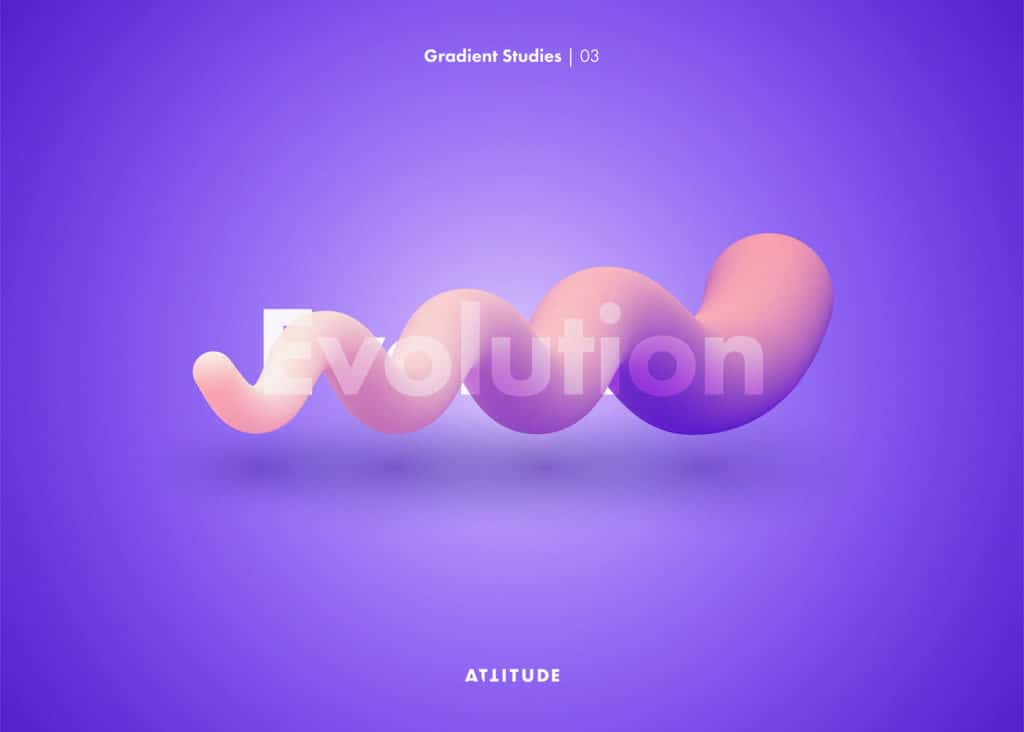 Next Post Current Gradients Tends in UX and Web Design 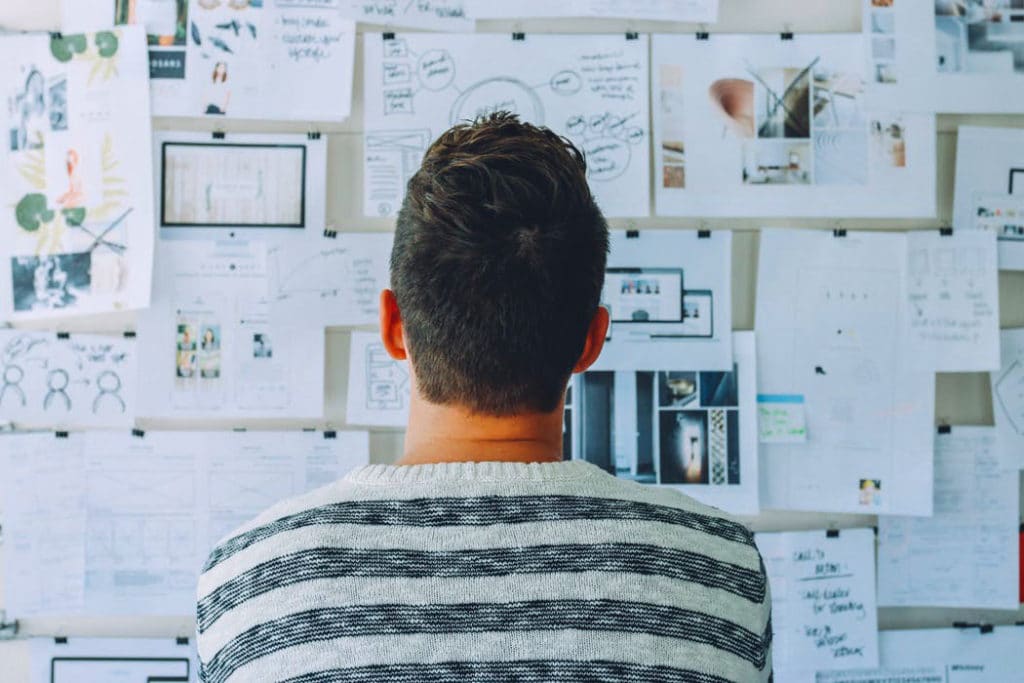