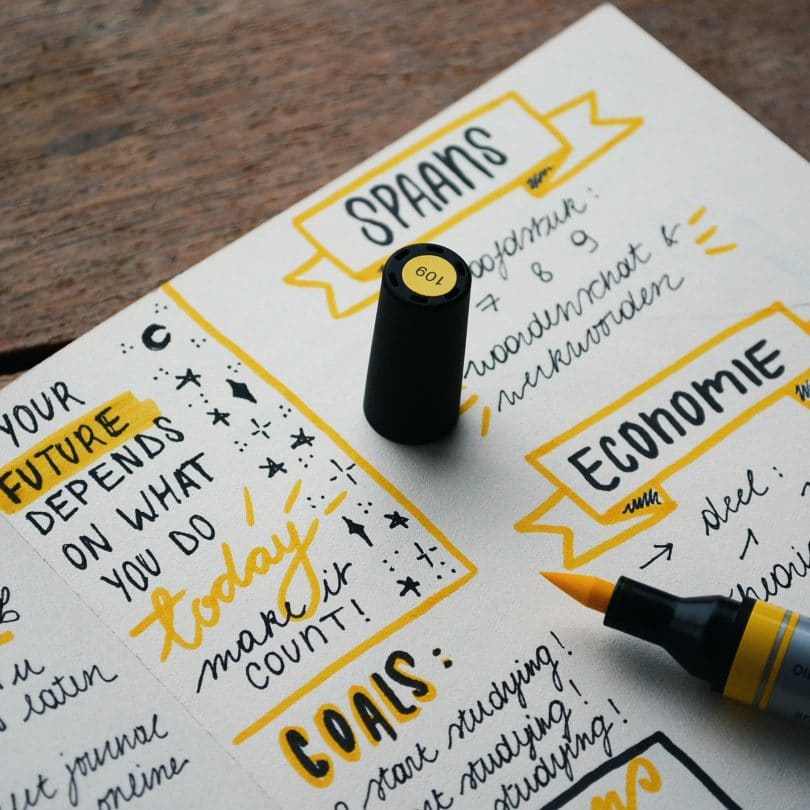 101 Quotes About Design and Creativity

We asked some of our favorite folks in the design community to share the quotations about design and creativity that have stuck with them throughout their careers. Without further ado, here are those nuggets of wisdom. 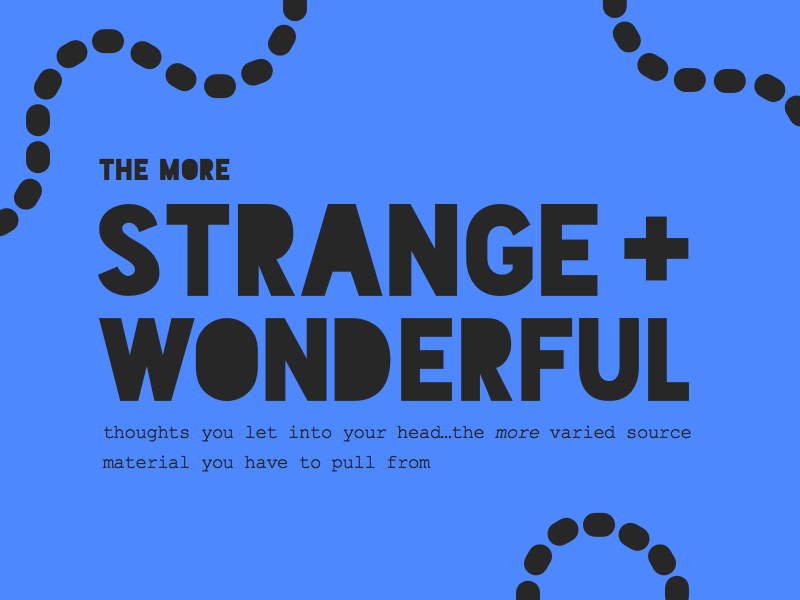 “Live in the leading—the spaces in between the rules.” –Stefan Mumaw

“Have no fear of perfection—you’ll never reach it.” –Salvador Dali

“Good design is like a refrigerator—when it works, no one notices, but when it doesn’t, it sure stinks.” –Irene Au

“Digital design is like painting, except the paint never dries.” -Neville Brody

“The alternative to good design is always bad design. There is no such thing as no design.” –Adam Judge

“It’s easier to ask forgiveness than it is to get permission.” -Grace Hopper

“Creativity is a highfalutin word for the work I have to do between now and Tuesday.” –Ray Kroc

“Creativity is nothing but a mind set free.” –Torrie T. Asai

“Art is anything you can get away with.” –Marshal McLuhan

“Design transcends agenda. It speaks to the politics of optimism.” –Paul Bennett

“It’s through mistakes that you actually can grow. You have to get bad in order to get good.” –Paula Scher

“Get rid of everything that is not essential to making a point.” –Christoph Niemann

“The role of the designer is that of a good, thoughtful host anticipating the needs of his guests” –Charles Eames

“Graphic design will save the world right after rock and roll does.” –David Carson

“Creativity is nothing but the way to solve new problems.”

“Whitespace is like air: it is necessary for design to breathe.” –Wojciech Zieliński

“Leave it better than you found it.” –Bruce A. Nordstrom

“You don’t have to be ‘a creative’ to be creative.” –Droby Ben-Menachem

“I love deadlines. I like the whooshing sound they make as they fly by.” -Douglas Adams

“For every complex problem, there is an aswer that is clear, simple, and wrong.”
–H. L. Mencken

“To design is much more than simply to assemble, to order, or even to edit: it is to add value and meaning, to illuminate, to simplify, to clarify, to modify, to dignify, to dramatize, to persuade, and perhaps even to amuse. To design is to transform prose into poetry.” –Paul Rand

“Recognizing the need is the primary condition for design.” –Charles Eames

“How well we communicate is determined not by how well we say things, but how well we are understood.” –Andrew Grove

“Where do new ideas come from? The answer is simple: differences. Creativity comes from unlikely juxtapositions.” –Nicholas Negroponte

Anthony Armendariz, Partner and Head of Design at Funsize

“If you’re going to try, go all the way. There is no other feeling like that. You will be alone with the gods, and the nights will flame with fire. You will ride life straight to perfect laughter. It’s the only good fight there is.” –Paraphrased from Charles Bukowski’s poem “Roll the Dice”

“The goal of a designer is to listen, observe, understand, sympathize, empathize, synthesize, and glean insights that enable him or her to ‘make the invisible visible.’ –Hillman Curtis

Sarah Doody, UX Designer and Founder of The UX Notebook

“Styles come and go. Good design is a language, not a style.” –Massimo Vignelli

“Those who don’t build must burn.” –Ray Bradbury

“Design is not just what it looks like and feels like. Design is how it works.” –Steve Jobs

“If you think good design is expensive, you should look at the cost of bad design.” –Ralf Speth

“If you do it right, it will last forever.” –Massimo Vignelli

“I have several times made a poor choice by avoiding a necessary confrontation.” –John Cleese

“Everything is designed. Few things are designed well.” -Brian Reed

“If I had asked people what they wanted, they would have said faster horses.” –Henry Ford

“Creativity is to discover a question that has never been asked. If one brings up an idiosyncratic question, the answer he gives will necessarily be unique as well.” -Kenya Hara

“Design everything on the assumption that people are not heartless or stupid but marvelously capable, given the chance.” –John Chris Jones

“Leave it better than you found it.” –Robert Baden-Powell

“There is no such thing as a boring project. There are only boring executions.” –Irene Etzkorn

“Simplicity is about subtracting the obvious and adding the meaningful.” –John Maeda

“The time it takes to make a decision increases as the number of alternatives increases.” –William Edmund Hick

“Sometimes when you innovate, you make mistakes. It is best to admit them quickly, and get on with improving your other innovations.” –Steve Jobs

“Simplicity is not the goal. It is the by-product of a good idea and modest expectations.” –Paul Rand

“Design is more important than technology in most consumer applications.” –Dave McClure

“Only those who attempt the absurd will achieve the impossible.” –M.C. Escher

“The details are not the details. They make the design.” –Charles Eames

“Great design is a multi-layered relationship between human life and its environment.” –Naoto Fukasawa

“Above all, think of life as a prototype. We can conduct experiments, make discoveries, and change our perspectives. We can look for opportunities to turn processes into projects that have tangible outcomes. We can learn how to take joy in the things we create whether they take the form of a fleeting experience or an heirloom that will last for generations. We can learn that reward comes in creation and re-creation, no just in the consumption of the world around us. Active participation in the process of creation is our right and our privilege. We can learn to measure the success of our ideas not by our bank accounts by their impact on the world.” –Tim Brown

“Everything should be made as simple as possible, but not simpler.” –Albert Einstein

“Creativity is only as obscure as your reference.” –Unknown via Aaron Wiggan

“There’s the whole Buddhist thing about the essence of a bowl being its emptiness—that’s why it’s useful. Its emptiness allows it to hold something. I guess that means that design must talk about something else. If you make design about design, you’re just stacking bowls, and that’s not what bowls are for.” –Frank Chimero

“Get in over your head as often and as joyfully as possible.” –Alexander Isley

“Design is so simple. That’s why it’s so complicated.” –Paul Rand

“Any intelligent fool can make things bigger and more complex. It takes a touch of genius—and a lot of courage—to move in the opposite direction.” –E. F. Schumacher

“Good designers must always be avant-gardists, always one step ahead of the times. They should–and must–question everything generally thought to be obvious. They must have an intuition for people’s changing attitudes. For the reality in which they live, for their dreams, their desires, their worries, their needs, their living habits. They must also be able to assess realistically the opportunities and bounds of technology.” –Dieter Rams

“No. I don’t think the Empire had Wookiees in mind when they designed it, Chewie.” –Han Solo to Chewbacca about the Tydirium imperial shuttle they’re flying

“Any product that needs a manual to work is broken.” –Elon Musk

“Artists can have greater access to reality; they can see patterns and details and connections that other people, distracted by the blur of life, might miss. Just sharing that truth can be a very powerful thing.” –Jay-Z

Harrison Wheeler, Lead Designer at Base

“A user interface is like a joke. If you have to explain it, it’s not that good.” –Martin LeBlanc, Iconfinder

“Design isn’t crafting a beautiful textured button with breathtaking animation. It’s figuring out if there’s a way to get rid of the button altogether.” –Edward Tufte

“Innovators have to be open. They have to be able to imagine things that others cannot and be willing to challenge their own preconceptions. They also need to be conscientious. An innovator who has brilliant ideas but lacks the discipline and persistence to carry them out is merely a dreamer … But crucially, innovators need to be disagreeable … They are people willing to take social risks—to do things that others might disapprove of.” –Malcolm Gladwell

“I would be happy to learn just half the stuff I already thought I learned.” –Unknown

“The work you do while you procrastinate is probably the work you should be doing for the rest of your life.” –Jessica Hische

“As we decrease uncertainty, we give ourselves permission to increase fidelity.” –Jonathan Irwin

“Curiosity about life in all its aspects, I think, is still the secret of great creative people.” –Leo Burnett

“Design is an opportunity to continue telling the story, not just to sum everything up.” –Tate Linden

“The most profound technologies are those that disappear. They weave themselves into the fabric of everyday life until they are indistinguishable from it.” –Mark Weiser

“Y’all talk about UX like it’s just another feature. For a user, it literally is the product. Full stop. Everything else is inside baseball.” –Startup L. Jackson Twitter account

“Design and art are independent coordinates that provide their greatest satisfactions when experienced simultaneously.” –Milton Glaser

“Here is one of the few effective keys to the design problem: the ability of the designer to recognize as many of the constraints as possible; his willingness and enthusiasm for working within these constraints.” –Charles Eames

Aaron McCullough, Head of Product and Design at Buzzstarter

“When you believe a thing, believe it all the way, implicitly and unquestionably.” –Walt Disney

“The soul never thinks without an image.” –Aristotle

“We are what we repeatedly do. Excellence, then, is not an act, but a habit.” –Aristotle

Previous Post An intro to Machine Learning for designers 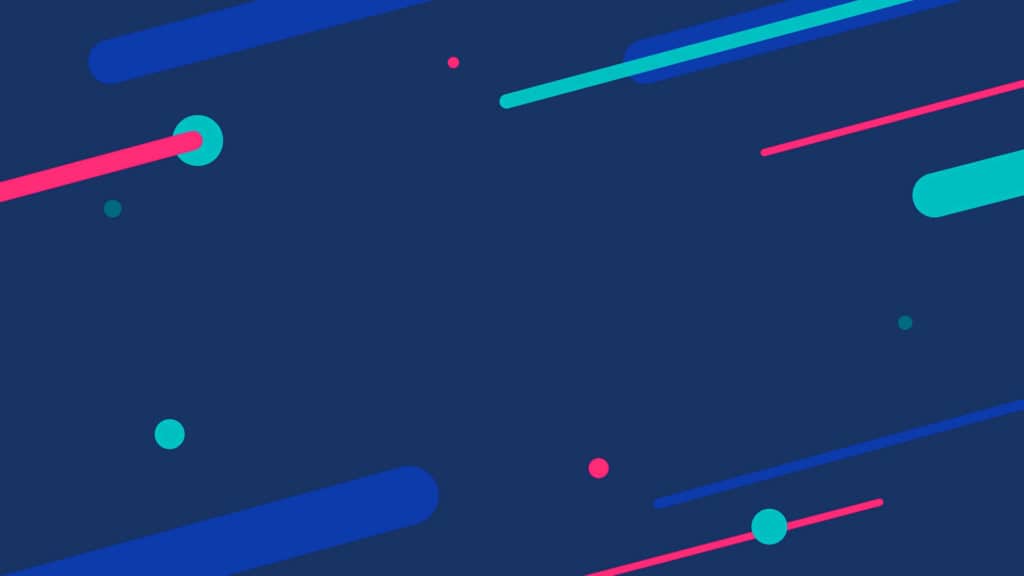 Next Post Motion Design Doesn’t Have to Be Hard 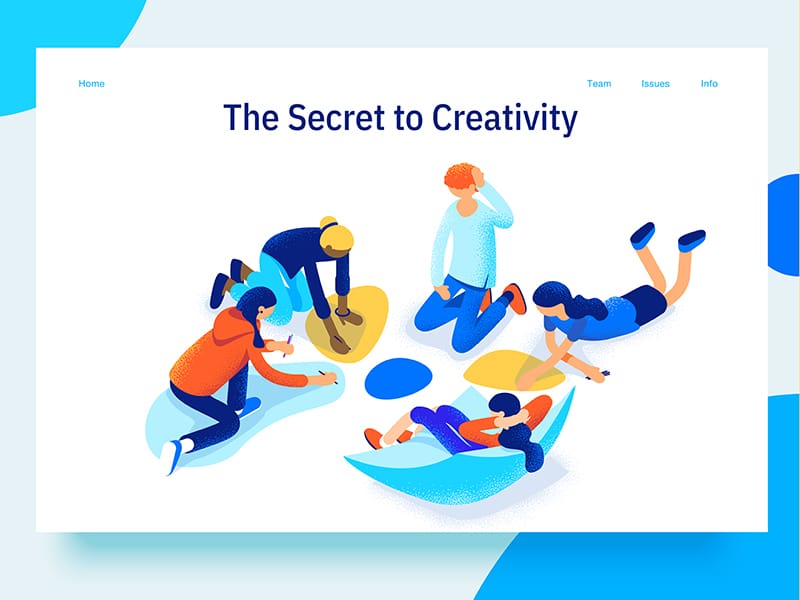